Entrepreneurship is no cake walk – I’m talking long nights, moments of utter despair, and grit so thick on your hands you could cut it with a knife.

Oh but the sordid mistress of success… nothing tastes sweeter. If you want your insurance and financial marketing services to move on up you’re going to need a little help from your friends, learn to pay your dues, and keep your wits about you.

Savings and loan will only get you so far when you’re ramping up a new business. Unless you have a sugar daddy at your beck and call you’re going to need an alternative form of revenue.

Unfortunately, in this fluctuating economy sometimes the powers that be just can’t deliver – from time to time the system fails to work in your favor. What do you do when Uncle Sam opens his wallet and a moth flies out?

Steer clear of the loan sharks kid, this isn’t Casino. There are other ways – ones that don’t involve cement shoes or broken knees.

Ask your neighbor for some sugar. Not literally of course… that’s considered weird now. Check out organizations like Kickstarter – backers in your front yard ready and willing to support new creative projects.

Fireball whiskey was a big hit with the kids for a stretch. After a while though, the novelty wore off, and you realized you were drinking the equivalent of liquid candy.

To each their own but give me a bottle of Bushmills any day. There’s a reason ole ‘B’ has graced the shelves of pubs and warmed the craws of writers for over four centuries.

If I’m going to tip it back I want to do it with something that has some oomph behind it – and when it comes to success, experience trumps sparkle any day.

Be patient, it’s going to take time to build your street cred, especially in a bloated industry like insurance and financial marketing services – show the world you have the potential to stand strong through the test of time.

Check it or wreck it

It’s a cold hard truth, some dreams don’t come true. Everyone has fantasies they know are impossible to achieve in their lifetime. Take for example… you’ll never be Ironman – my condolences.

No one is trying to rain on your parade, but you have to be logical when it comes to a startup – know when it’s time to throw in the towel on a project.

That doesn’t mean give up completely. Perhaps you just need to adjust the sails and change direction. Most entrepreneurs hit the mark after they found their second wind.

Take it from a maverick philosopher like Palahniuk who so eloquently once said, “It’s only after we’ve lost everything that we’re free to do anything.”

Let’s bring it back… you just got your license and you scored the keys to the car for the night. Out there, all on your own on the open road, windows down and music blasting – aaaahhh freedom.

It was exhilarating, right? You only get that feeling once in a blue moon in life – much like when you decided to open up your own life insurance agency.

Starting your own business is an outcry for freedom against the mundane – to carve your own path in life. To make it work, find your harmony between brains and brawn. 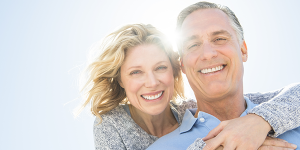 Prepare For and Protect Your Future 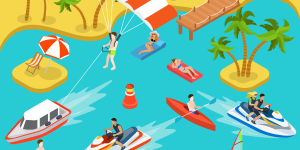 We’ve Got You Covered On Land and In Water 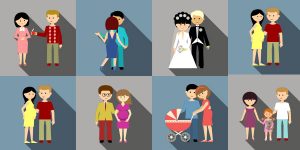 Is Your Insurance Keeping Up With Your Life? 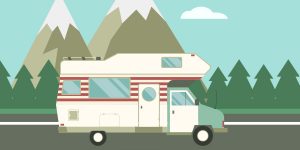 Sun Up to Sun Down 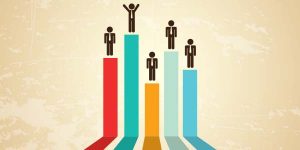 Tired of the Same Old Annuity 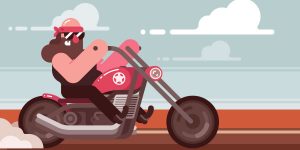 Your Ride Is Unique